Coach Dooley, a resident of Kitty Hawk, NC and native of Chesapeake, VA, will be entering his 5th season as head coach of the Outer Banks Daredevils. Coach Dooley led the Greenbrier Knights as head coach for 20 seasons prior to moving to the Outer Banks and taking the helm of the Daredevils. Coach Dooley has established great summer programs year after year, with his player first approach to summer baseball. His formula of combining playing at championship caliber level with playing for the love of the game has provided hundreds of collegiate players with a great summer baseball experience. Over his collegiate summer league coaching career, Coach Dooley has lead his ball clubs to 13 Tidewater Summer League Championships.

Assistant Coach Graham Barnes, a graduate of Appalachian State University, has been a part of the Daredevils organization through out the teams existence. His family served as host parents for many years, and Graham enjoyed his younger years as a host brother to Daredevils players each summer. During his collegiate baseball career, Graham was an outfielder and designated hitter for the Daredevils, and following his playing career, Graham joined the coaching staff of the Outer Banks Daredevils, where he has served as the first base coach during the past several seasons. 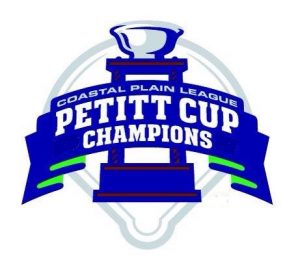 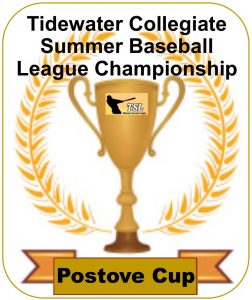