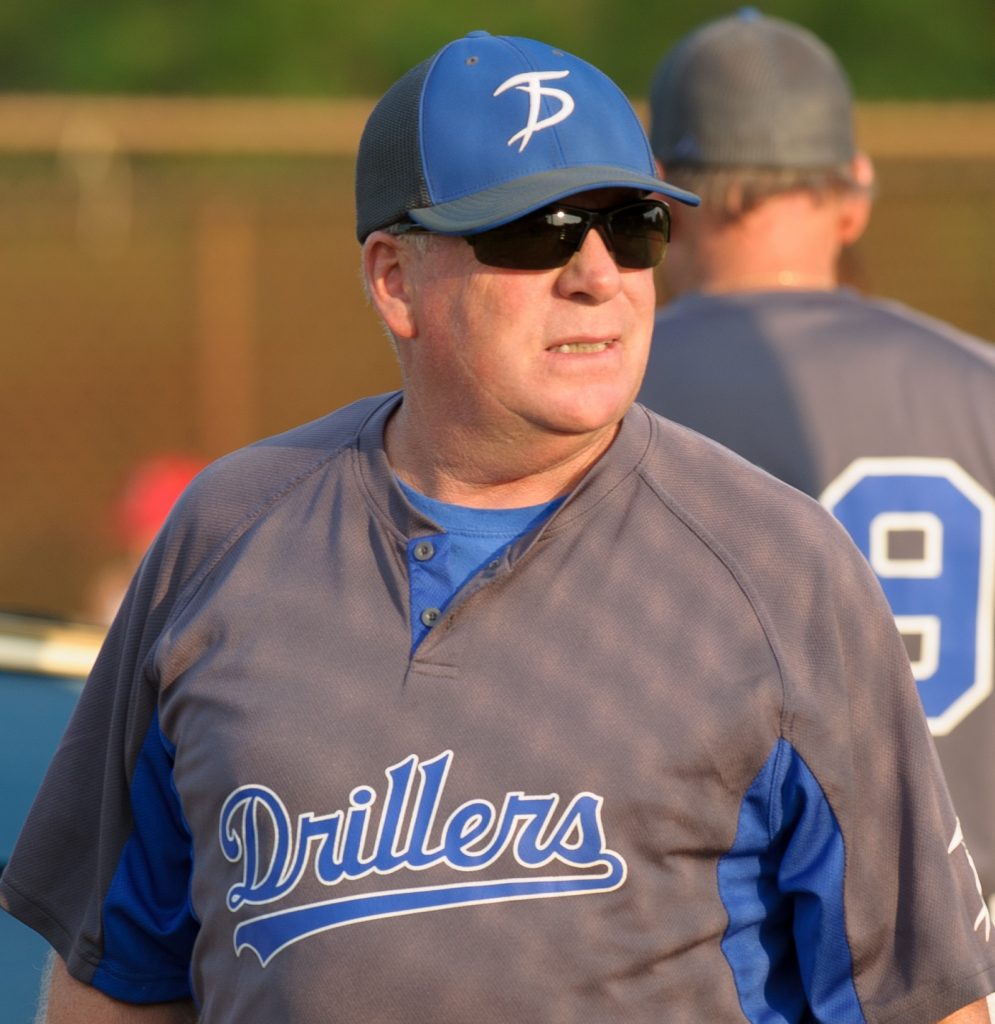 Founder and long time Tidewater Drillers skipper Gary Wright has joined the Lakewood Legends and will be serving as their manager and head coach. Coach Wright is one of our local baseball legends, and any attempt to provide an accurate and complete bio would be an overwhelming undertaking, but Coach Wrights contribution to the Tidewater Summer League, to the Tidewater area’s youth baseball programs, and the men who have come through the Drillers program through the years cannot be overstated. We are honored to have Coach Wright working with the Legends players.

Mike Milligan is the former Varsity Head Coach at Norfolk Christian High School, a VISAA Division 1 program committed to building championship character first.  In 2017, Norfolk Christian also announced Mike would be the first coach for their newly formed Post Graduate Baseball program.  It will be developed from the ground up to offer players the option to train and play one season between high school and college while retaining four years of collegiate eligibility, improving their academic transcript and developing their baseball ability.

Prior to coaching at Norfolk Christian, Mike was a student coach, graduate assistant and high school coach in North Carolina.  He has also served as Head Coach for American Legion teams in VA and NC.  In addition to leading Norfolk Christian’s baseball varsity and Post Grad program, he is a baseball scout with National Scouting Report, creator of Championship College Planning and Financial Planner at ZGP Financial.   A former player at Scotland High School and Campbell University, he is in his first year with the Tidewater Summer League as General Manager and Head Coach of the Lakewood Legends.

Become a fan of
Lakewood Legends