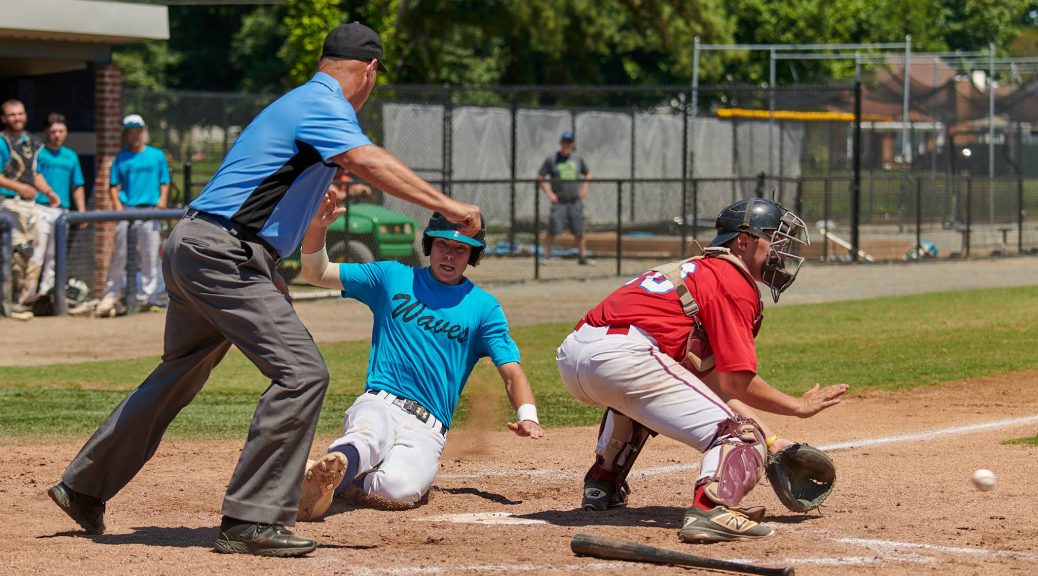 Congratulations to the Outer Banks Daredevils, your 2018 Postove Cup Champions.

Each bracket will play a round robin format, with each team playing the other two teams in their bracket. The team with the best record will advance from each bracket.*

*in the event of a tie, runs allowed will be the tie breaker. If runs allowed is used to break a three way tie, and two teams have the same runs allowed, then head to head results between those two clubs will break that tie.

The four teams who advance from bracket play will meet in head to head competition in our semi final games, with the winners advancing to the Postove Cup Championship game.

**for all semi final and championship game, home team will be decided by a coin flip at home plate during pregame umpire meeting.