The Premier Collegiate League is excited to announce that four Coastal Plain League teams will joining our schedule for the upcoming 2021 season, rounding out our At Large Division.

The Peninsula Pilots, Morehead City Marlins, Wilmington Sharks and Wilson Tobs, along with an Independent team, the Catawba Valley Stars, will be matched up against our Premier League teams for the upcoming summer season, adding great competition to the schedule. 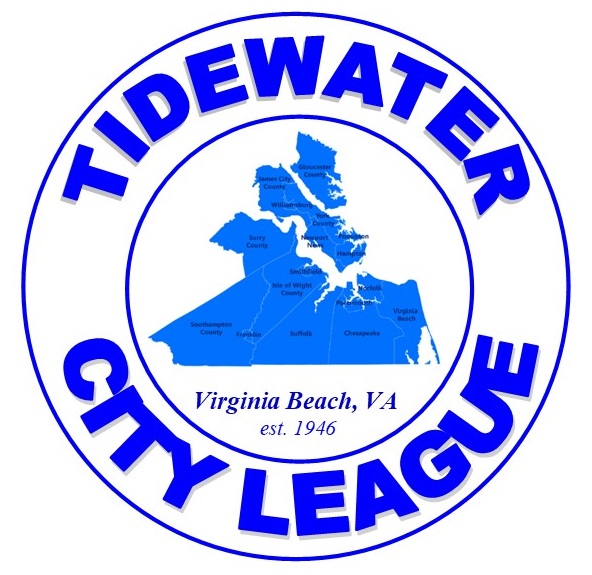 The TSL is excited to announce we have opened registration for players wishing to participate in our development division’s City League for the upcoming 2021 summer season.

Visit our City League page for more information about this exciting division and the playing opportunity that is available for collegiate baseball players to gain valuable playing experience during their summer break.

Current college players and players who will graduate from high school in 2021 and will be playing collegiate baseball during the fall of 2021 are eligible to participate. This is an excellent opportunity for players who want to continue to develop their skills and get in quality work this summer.

Housing is available for an additional fee, visit our Housing page for more information about this great opportunity to spend part of your summer living at the Virginia Beach oceanfront.

The Tidewater Summer League is excited to announce that we are expanding our Premier Collegiate League. For the upcoming 2021 season, 4 teams from the Carolina Virginia Collegiate League will be joining us, establishing our Western Division.

The 2021 season will also feature a West vs East All-Star Game, featuring the league’s top players.

The Tidewater Summer League is excited to announce the Tarboro River Bandits have joined the Premier Collegiate League, and will be playing in the Eastern Division alongside the Edenton Steamers, Greenbrier Knights and the Tidewater Drillers.

Join us in welcoming the River Bandits to the Premier Collegiate League.

The Tidewater Summer League would like to say thank you to all of our players, coaches, teams, officials and fans for a great season. While it was not without some adversity, we appreciate everyone doing what baseball players do; make adjustments, focus on process, control the controllable, work hard every day and play hard every night, thank you for being a part of the Tidewater Summer League and helping to make our 2020 season a success.

In the bottom of the fifth inning, Greenbrier Knights tied things up at seven. Jackson drove in one when he singled.

Greenbrier Knights took the lead for good with one run in the sixth inning.

Vincent Bashara got the win for Greenbrier Knights. He surrendered four runs on six hits over five innings, striking out six.

Brandon Pettrey took the loss for Tidewater Drillers. He went one inning, allowing one run on two hits and walking one.

Tidewater Drillers was sure-handed in the field and didn’t commit a single error. Garrett Lyons had the most chances in the field with seven.

Congratulations to Houston Wright (Univ. of Tennessee – Martin/Edenton Steamers) on being recognized as the 2020 Tidewater Summer League’s Most Valuable Player.