The schedule for Wednesday, June 6, 2018 has been changed. Please see the updated schedule below. Thank you.

The following games were cancelled for June 6, 2018. 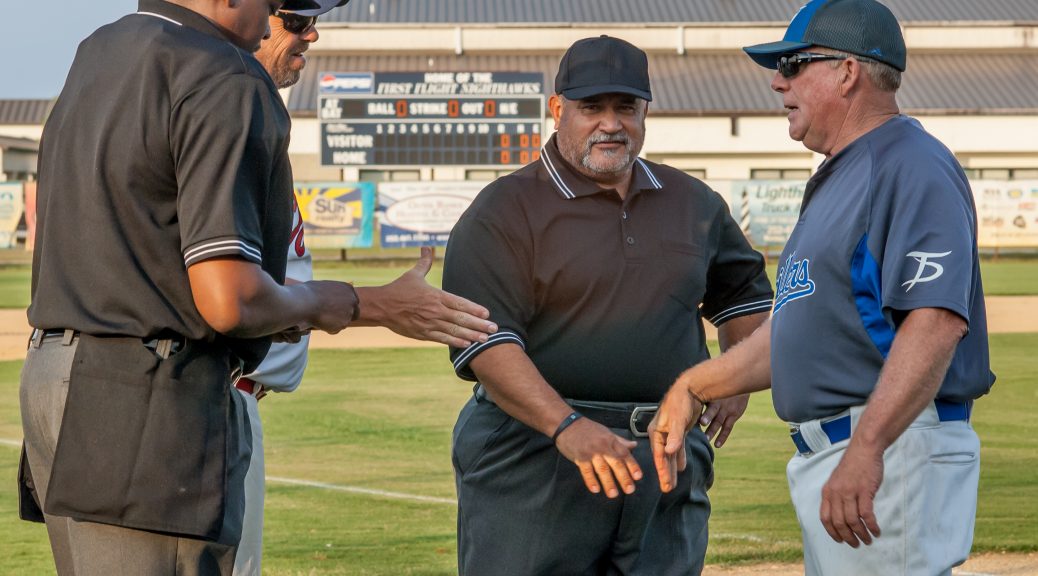 The TSL is currently looking for a few volunteer assistant coaches for our collegiate summer teams. These positions are ideal for former league players & other former collegiate and professional players who would like to gain some valuable coaching experience working alongside our outstanding coaching staffs, or those who just want to stay involved in the game. Other area baseball coaches who would like to join us are also welcome to contact us at tidewatersummerleague@gmail.com. 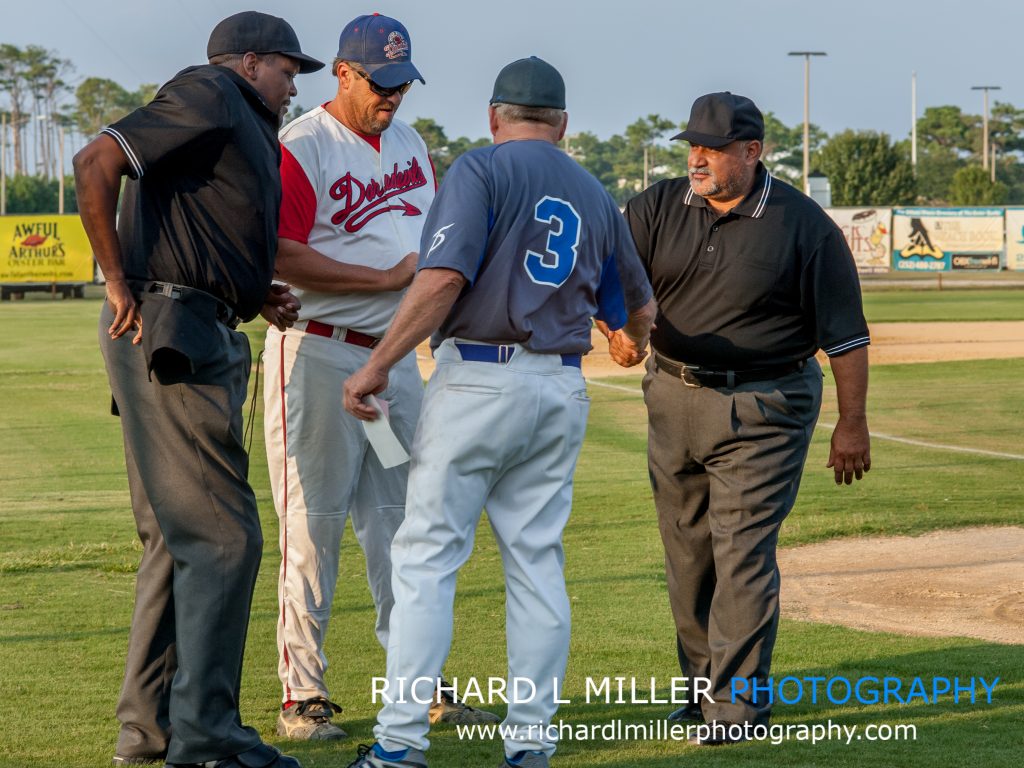 The Tidewater Drillers came back strong in the 4th inning, scoring 3 runs and retaking the lead 3 – 1. The Drillers offense was lead by Robert Fitzwater, who went 2 – 4, with a run scored and an RBI. Darius Gillis, Trevor Kelly and Grant Mariano all had a hit.

Creps reached base four times. He scored two runs and had one RBI. He singled in the first, fifth, and seventh innings. Also helping to power the Daredevils offense was Kyle McPhearson, who went 2 – 4 with an RBI, and Logan Quimuyog, Brent West, Julio Rosales and Rick Hopkins also had hits tonight, including Brent West’s 2 RBI double.

Bailey Lipscomb started for the Outer Banks Daredevils, posting 3 scoreless innings before the Drillers got their 3 spot in the forth. Lipscomb gave up only 3 hits and 2 earned runs during his 4 innings of work, walking 1 and stiking out 4.

Kyle Spruill was in control on the hill. Tidewater Drillers managed just two hits off of the Outer Banks Daredevils’ pitcher, who allowed no earned runs, walked one and struck out two during his four innings of work.

Brett Crissellie couldn’t get it done on the bump for Tidewater Drillers, taking a loss. He allowed six runs in two-thirds of an inning, walked none and struck out one.

Outer Banks Daredevils closer Chris Cobb put away the final three outs to record the save.