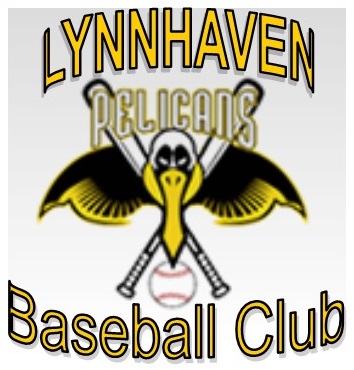 The Norfolk Redbirds Baseball Club has announced the signing of Jon Gold as their new head coach for the upcoming 2019 season. The Pelicans and the TSL would like to welcome Coach Gold to our organization. 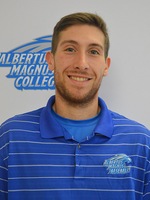 Jon Gold comes to the Tidewater Summer Collegiate Baseball League following his first year serving as an assistant coach at Albertus Magnus College, a DIII program in New Haven, Connecticut. At Albertus, Jon manages the infielders and provides additional fielding instruction to both pitchers and outfielders. Jon also backs the hitting instruction for the team. Jon attended Emmanuel College, located in Boston, Massachusetts. There, he was named captain and manager of the club baseball program. As the president of the club, Jon controlled all decisions pertaining to baseball operations. Upon graduating from Emmanuel, Jon began working for Fenway High School as the Assistant Coach of their varsity baseball team. Jon served as Fenway’s Head Assistant for two years before taking over as Head Coach in the fall of 2017. During his time with the baseball program at Fenway, Jon worked towards his master’s degree in Mental Health Counseling at Boston College.  After graduating from Boston College in May of 2018, Jon acted as Assistant Coach of the Bancroft Bandits within the Pioneer Summer Collegiate Baseball League in Iowa. While there, Jon advanced the player development of infielders and hitters.