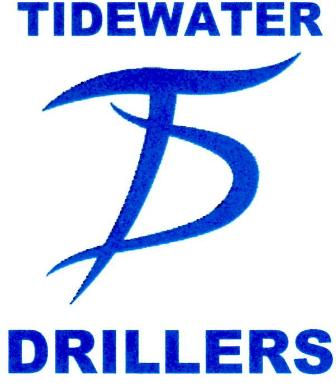 On a beautiful July day at Marty Miller Field on the campus of Norfolk State University, the Tidewater Drillers use a 5th inning rally to spark their 13 – 6 win over the Greenbrier Knights.

The Tidewater Drillers scored in the fifth on a walk by Devon Adams (Old Dominion Univ), a wild pitch, a two-run double by Colton Wynn (Univ of Mt. Olive), an RBI single by Justin Hayes (Norfolk State Univ), a groundout by Alex Abbey (Christopher Newport Univ), and an error.

Justin Cook (Univ of Richmond) racked up two RBIs on three hits for the Drillers. He singled in the first, second, and fifth innings. Jarrett Mustain (Randolph-Macon College) went 2 – 4 with a run scored helping the Drillers to their win.

Tyrine Everette (Norfolk State Univ) had an impressive outing against the Knights’ lineup. Everette held the Knights hitless over two innings, allowed no earned runs, walked none and struck out two.

The Knights were hurt by a number of miscues in the field. Greenbrier committed four errors which led to three unearned runs for the Drillers.

Logan Aylor (Christopher Newport Univ) recorded the win for the Drillers. He allowed four runs over two innings, struck out one, walked two and gave up four hits.

The top of the first saw Greenbrier take an early lead, 4-0. The Knights’ threat began with a double by Chase Counts (Hampden-Sydney College). Counts scored on a triple by Spencer Willis (Virginia Wesleyan College). The scoreboard lit up again for Greenbrier when Willis scored on an RBI single by Kyle Bynum (Univ of Mary Washington, Bynum scored on an error, and Bubba Ruiz (King Univ) scored on an RBI double by JR Polak (St. Andrews Univ).