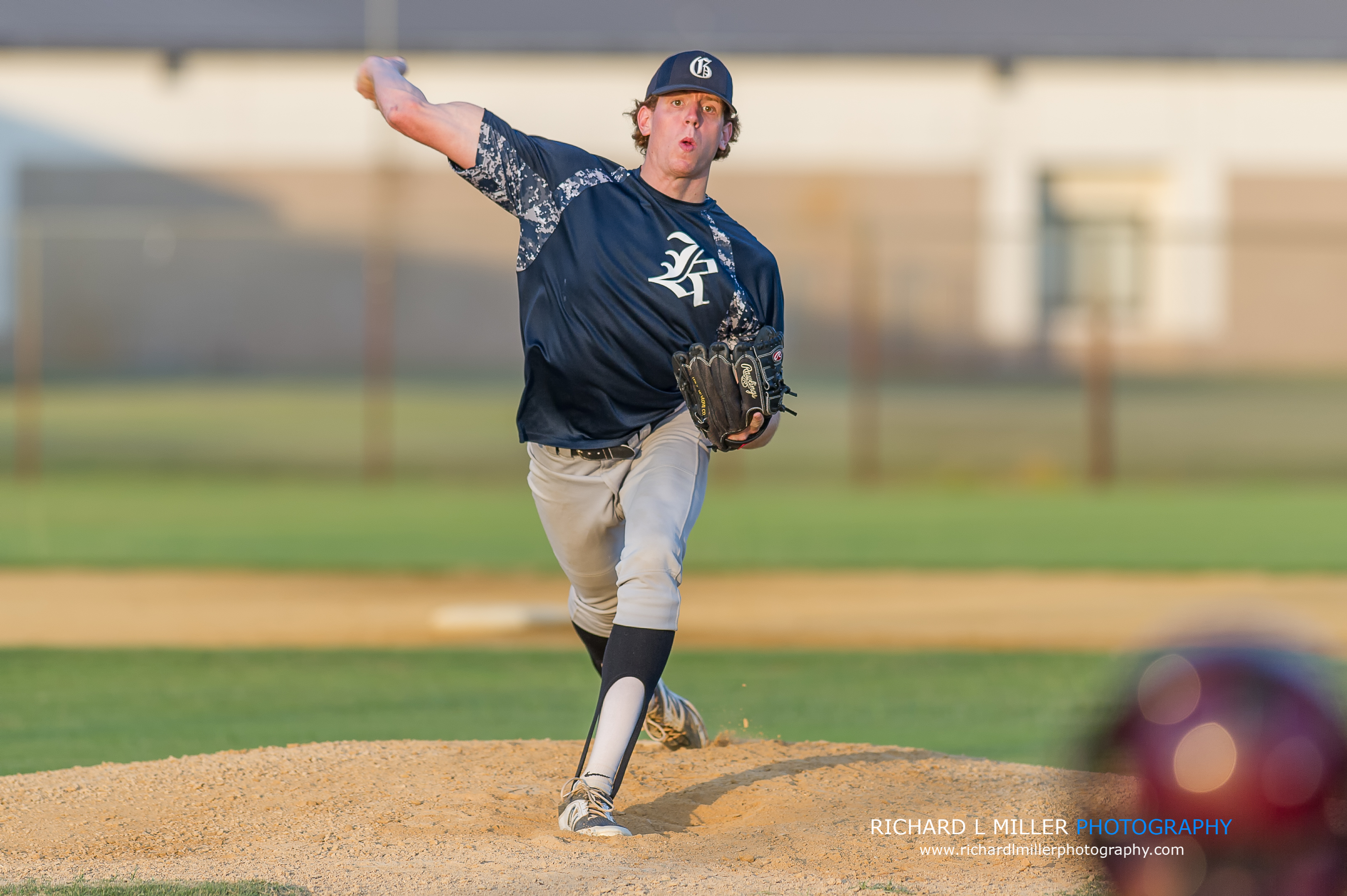 Down 3 runs going into the bottom of the ninth, the Outer Banks Daredevils lead off batter, Ryan Creps got things started with a single up the middle, stole second, and scored on an Evan Hanifee double to right field. Chris Childress came to the plate with one out, and crushed a triple in the left center gap that scored Hanifee and brought the Daredevils within one run, then Julio Rosales hit a single to score Childress and tie the game and force extra innings.

Outer Banks Daredevils take game one of the 2015 League Championship Series from the Greenbrier Knights in a come from behind victory.

Despite a strong pitching performance from Knights starter Alan Johnson, who went 7 innings, surrendering only one hit, and no earned runs, while striking out 9, the Greenbrier Knights couldn’t get over the hump.

Matt Carter got the win in relief for Outer Banks Daredevils. Matt Carter pitched 1 2/3 innings and allowed no runs.

Tyler Murphy couldn’t get it done on the mound for Greenbrier Knights, taking the loss. He pitched one inning, walked one, struck out one, and allowed one run.