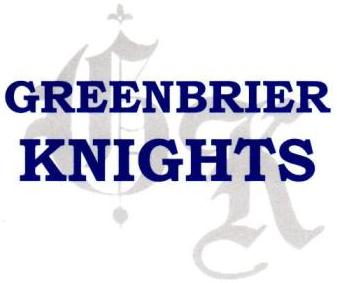 Suns Fights Back In Loss To Knights

After Knights scored one run in the top of the eighth, Suns answered with one of their own.Knights scored when Samuel Neal singled off of Riley Wesp, driving in one run. Suns then answered when there was an error, scoring one run.

Knights took the lead for good with four runs in the fifth inning. In the fifth J Foster singled off of Chris Baker, driving in one run and Nick Lees doubled off of Alexander MacKinnon, driving in three runs.

Thomas Chisam started the game for Knights. He pitched one and one-third innings, surrendering two runs, and two hits.

Justin Bunting and Justice Bigbie each collected multiple hits for Suns. Bigbie and Bunting each collected two hits to lead Suns. Suns didn’t commit a single error in the field. Tynan Hoefferlehad nine chances in the field, the most on the team.

Guilles, Moore, and Neal each collected multiple hits for Knights. Guilles led Knights with three hits in five at bats.